The Factory 16U Torgeson

For information please contact one of the coaches below. 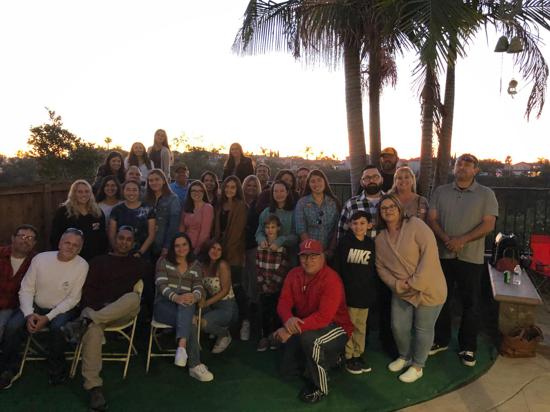 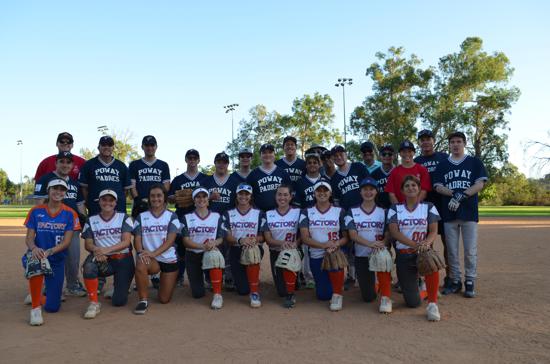 Recent The Factory 16U Torgeson News

The Factory is proud to announce that Kailee Surprise-Shaver, a 2020 graduate from Mira Mesa High School, has verbally committed to continue her softball and academic career at Canisius College in Buffalo, NY. Kai is an outstanding student at Mira Mesa where she is graduating with an academic distinction award and has lettered in field hockey, ran varsity track, and played varsity softball. She is also an assistant coach for the Mira Mesa Girls Softball 8U team.

Kai is a middle infielder and outfielder who brings speed to the game. She is a speedy slapper who can hit from both sides of the plate and has lead The Factory 16U Gold with the most stolen bases. She is a current member of The Factory 18U Premier team. She has had a very successful career playing for The Factory since the age of 12. This past season she was a member of The Factory 16U Gold team that finished 2nd place in the TCS Colorado Sparkler 16U Division. She has played on many successful teams and is a very versatile player. Her passion for the game, athleticism, and speed were something that caught the eye of the head coach at Canisius. Kai has had several opportunities to continue her academic and softball career but has ultimately chosen Canisius to pursue a degree in political science.

Kai is extremely excited to become a Canisius Griffin and play softball at the Division 1 level under the tutelage of head coach Kim Griffin in the Metro Atlantic Athletic Conference.

Congratulations Kailee from all of us at The Factory!

The Factory is proud to announce that Felesita (Fele) Porter, a 2019 graduate from Vista High School, has verbally committed to play softball and continue her education at Salt Lake Community College. Fele, who carries a 3.90 GPA, is a pitcher first and third baseman and currently plays for The Factory 18U Gold Team.

Fele had several college opportunities but ultimately SLCC was her top choice. The Bruins, who have dominated the Scenic West Athletic Conference and been a perennial fixture in St. George at the NJCAA tourney and are known for boasting one of the nation's top offensive squads.

Fele is extremely excited to become a SLCC Bruin!

Congratulations Fele from all of us at The Factory!  Keep up the hard work.

We are extremely honored to have our Factory 16U Black coaching staff named the West Coast Regional Coaching Staff of the Year by the NFCA. This is an award that is voted on by our peers and we feel very blessed to have been nominated and chosen for this award. There are many outstanding coaches in our region.

The growth and development of the players on this team has been tremendous the past couple of years. The team competed as a 16U team this past season and finished 2nd at the Champions Cup, T9 USA Preps Nationals, 1st Surf City Summer Kick-Off, Premier Berth Winner at SoCal PGF and T17 at PGF Premier Nationals. All of this was accomplished while splitting the roster to get players more play time and exposure. Several players have already verballed to great college programs and many more are being evaluated and finding their college match now. In addition to the success on the field, the team has really grown off the field, in the classroom and in life skills. The players on the team have a combined 3.75 GPA.

Congrats to Coach Patrick O'Rielly, A.J. Robinson, Erin Embrey, Dominick Kowalski, Travis Snyder and the many others that helped assist along the way.